Are Ketone Drinks Really That Great? 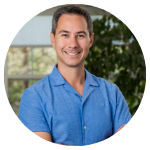 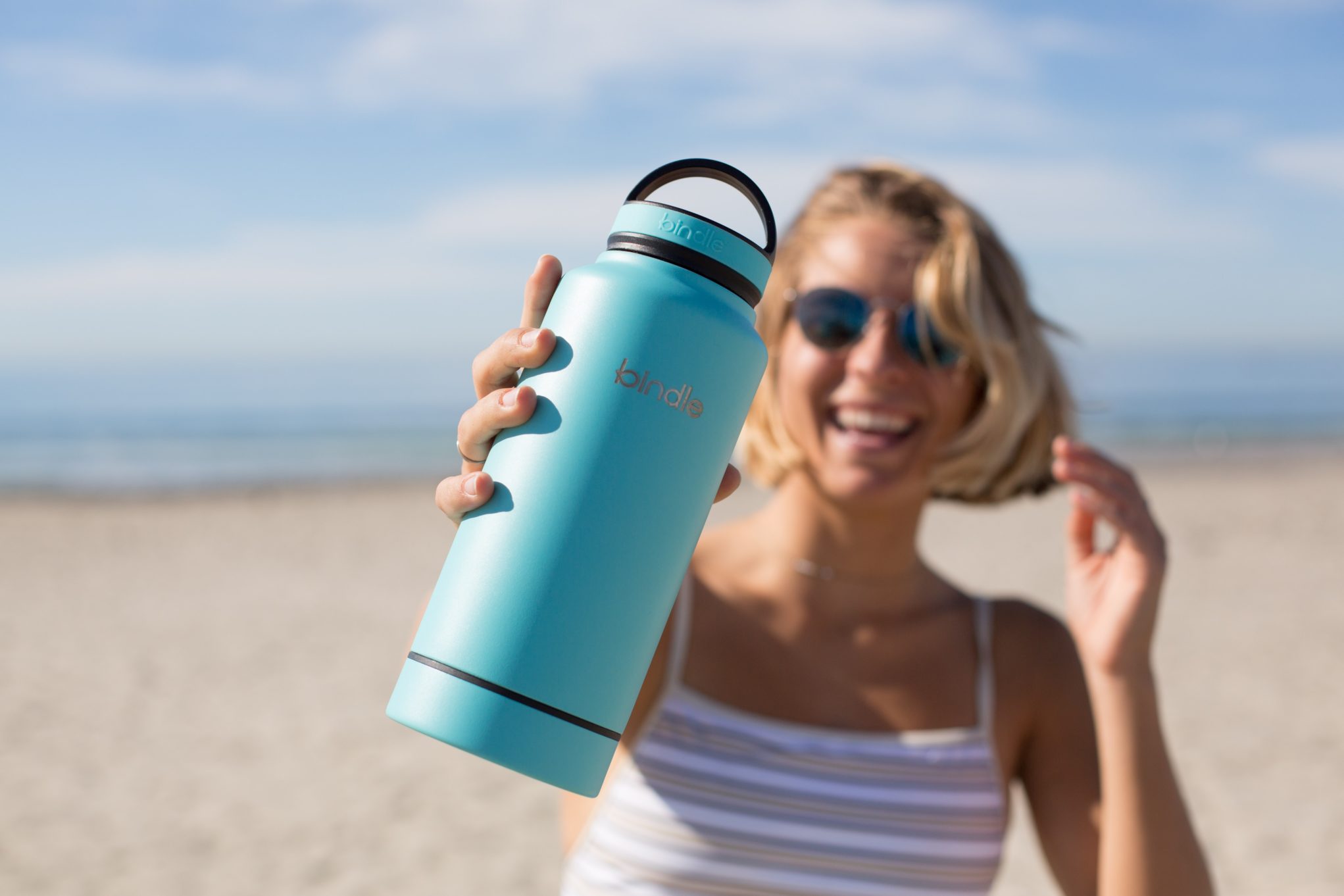 If you’ve done any research over the past month or even been remotely near social media you’ve probably seen at least one person tout the benefit of ketone drinks and the ketogenic diet. With promises of losing weight, increasing attention and managing mood swings, these ketones bring home to any over-worked, stressed out person? But they’re not quite all they’re touted to be, and here’s what the science says (and doesn’t say).

Ketones are a byproduct of ketosis caused during the process of converting fat to fuel. When your body is in a calorie or carbohydrate restricted state, ketones are used for fuel. In a nutshell, when you body can’t access simple sugars (glucose) it will make energy by burning fat. Sounds great – right?

The one little problem with ketones from a supplement (like the drinks) is that they’re EXOgenous. This means that they are developed outside the body and are synthetic. These are different than the ketones created in your liver when your body transitions into a ketogenic state, which are known as ENDOgenous ketones. When exogenous ketones are taken in, everything else tends to get stored, and no fat gets burnt. The process of burning fat that takes place in your liver (resulting in endogenous ketones) doesn’t happen and everything else is stored (usually as fat) until those ingested ketones are burned up. Research does show that exogenous ketones may suppress hunger, boost energy and enhance cognition, but they also inhibits your ability to burn fat and improve metabolic state (that’s the health of your heart, your liver, your kidneys and your body as a whole).

When we research ketones produced while in a ketogenic state (from a diet change) we see increased metabolic activity, improved memory, lower blood pressure and blood sugars as well as weight loss. It’s important to note that because these ketones are produced differently (endogenous versus exogenous) the research is not interchangeable.

Now before you think I’m hating on these supplemental ketones, I’m not. But they’re just a piece of a larger picture and there is definitely some promising research on exogenous ketones. In fact, UCLA researcher Dr. Dominic D’Agostino found that Navy SEALs training underwater would benefit from exogenous ketones because it would reduce the risk of seizures that the respirators caused. And Dr. Peter Attia found that exogenous ketones improved output and stamina during prolonged athletic activity. This was then studied further in Tour de France competitors.

So this is where my asterisk comes into play. The research that we have on exogenous ketones are from very intense states, which means that unless you’re a Navy SEAL or a high performance endurance athlete we don’t actually know what the long lasting effects of these drinks will be. What we can hypothesize is that using ketone supplements at the beginning of a medically-supervised ketogenic diet can possibly offset the “keto flu” symptoms that make this diet difficult to maintain at the beginning. It could also keep you in a ketogenic state if you indulged in a few more carbohydrates than usual once and a while. For an aerobic athlete this additional fuel source could be incredibly important and give them the ability to go further before having to refuel. But on it’s own, without those caveats? We don’t really know.

What happens if you are pre-diabetic and you start adding ketones to your glucose-rich blood? Well, you might become more insulin resistant. And if you’re working out and drinking ketones you’re going to burn less glycogen from your liver during a session. So what happens then if you reload with the same amount of carbohydrates? Ketones are a better source of glucose than orange-juice, that’s for sure, but just like adding more sugar to your diet, adding ketones can be like pressing pause on the fat burning process.

As a medical professional it’s my job to make sure that any weight-loss regimen you’re considering isn’t going to have negative effects 5 years (or even 5 months) from now. That’s why this has to be a team approach. So consult a qualified medical professional like your local doctor, dietitian or naturopathic doctor before trying any supplement. If you’re in my office the one thing I promise is I’m not going to stop trying, and I don’t take the easy way out.