Am I Deficient In Zinc? These Are The Signs You Should Look For 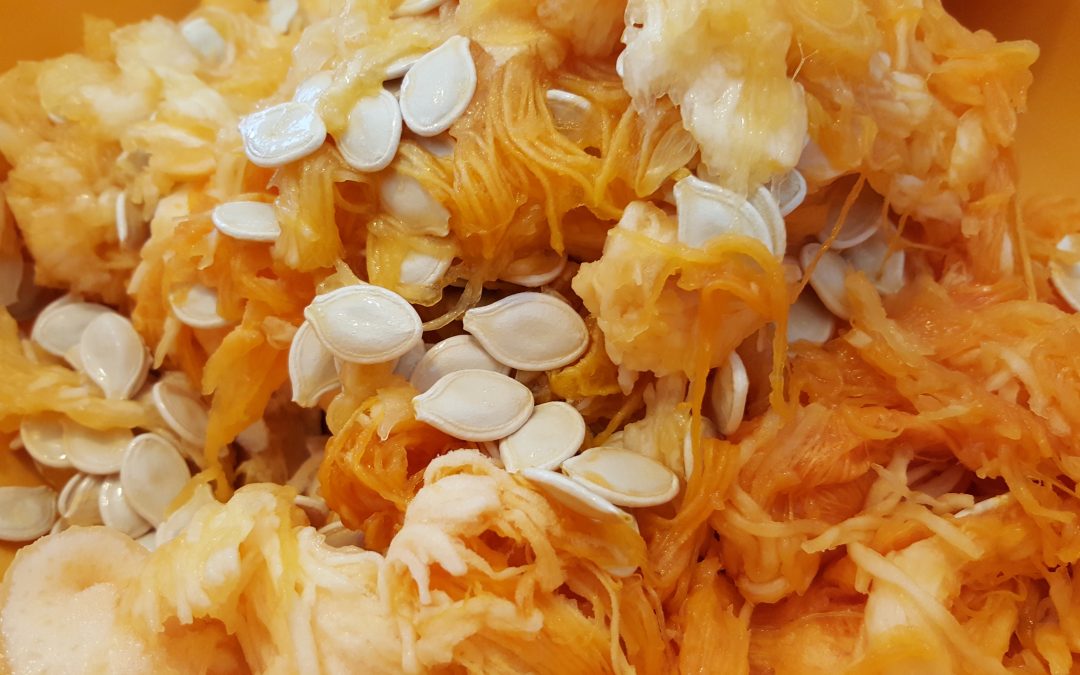 Last week we talked about both Iron and vitamin B12 deficiencies – what the symptoms are, the nature of these deficiencies, and how we correct them at Cornerstone, specifically. Dietary deficiencies make for interesting, cautionary topics of discussion; not only are they notorious for slipping into our lives unseen, they’re also widespread, and in some cases treatable with dietary adjustment.

An essential mineral that wears many hats when it comes to the health and function of our metabolism, immune system, wound healing, and more, zinc is another dietary factor worth your attention. It’s required by your body daily, largely because our systems have no true way to store it, and that makes awareness even more critical.

Zinc’s role in the body

Zinc’s role in the body is not to be taken lightly. For example, your mental health and performance are both tied to zinc levels in your body. Decades of research have resulted in evidence that zinc contributes to the body’s response to stress, and can be used in tandem with other treatments to correct disorders such as depression, dementia, bipolar disorder, and more. In children, low levels of zinc in children are tied to learning barriers and ADHD.

A healthy supply of zinc will also significantly reduce your chances of catching the common cold, which is why it’s present in many over-the-counter cold solutions. Due in part to its function in many hormone receptors that work towards a healthy immune system, zinc also contributes to disease-fighting white blood cells, and the body’s ability to recognize and kill harmful cells. For example, this study emphasized zinc’s capacity for reducing the duration of illness. In this case taking zinc while ill decreased the duration of a cold by nearly three days (2.94), a welcome improvement given that most colds average seven.

Based on the above we can already conclude that zinc deficiency has implications on one’s immune and neurological health. But symptoms both related and unique to these two issues have also made themselves known to the medical community.

Symptoms such as diarrhea and leaky guy stem from zinc’s point of absorption and excretion in the body, which is the intestine. A deficiency, or condition that jeopardizes zinc’s absorption in urine or the gastrointestinal tract may not only cause problems at the source, but leave the patient susceptible to other bacterial infections.

The mineral’s role in stress management can also lead to other problems when absent, including calcium or magnesium deficiency, and adrenal fatigue. The latter will lend itself to elevated histamine levels, which elevate’s a patient’s sensitivity to most allergic reactions.

How to test your zinc levels

Testing your zinc levels can be as easy as an in-office procedure. An oral zinc tally test in which zinc, suspended in water, is taken orally and swished around by a patient for a short period of time is a good way of getting a sense of the landscape. Appropriate zinc levels will yield an unpleasant metallic taste. From here, diagnosing a zinc deficiency requires lab tests. Cornerstone’s preferred test in this instance is a red blood cell zinc (RBC zinc) due in part to its reliability, and in part to the fact that 95% of zinc is found intracellular. As a note, we don’t recommend hair mineral testing for zinc levels present in the body.

How we treat a deficiency

Receiving an adequate dietary intake of zinc is important not only in preventing a deficiency from occurring, but also in correcting one. Some of the best zinc-rich foods to consume are pumpkin seeds, grass-fed beef, lamb, and cashews.

Another way to expedite the increase of zinc levels in the body is to administer it intravenously. One of the benefits to recieving zinc via IV is that it’s absorbed immediately into the blood stream and can therefore bypasd the digestive system. Additionally, higher doses of zinc can safely be administered intravenously without the negative side0effects on the digestive system – a symptom of oral supplementation. Finally,  zinc administered via IV does not decrease copper absorption in the gut.