Diagnosed with Cancer? 5 Reasons Why You Should Consider IV Therapy 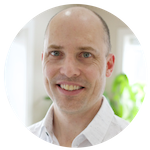 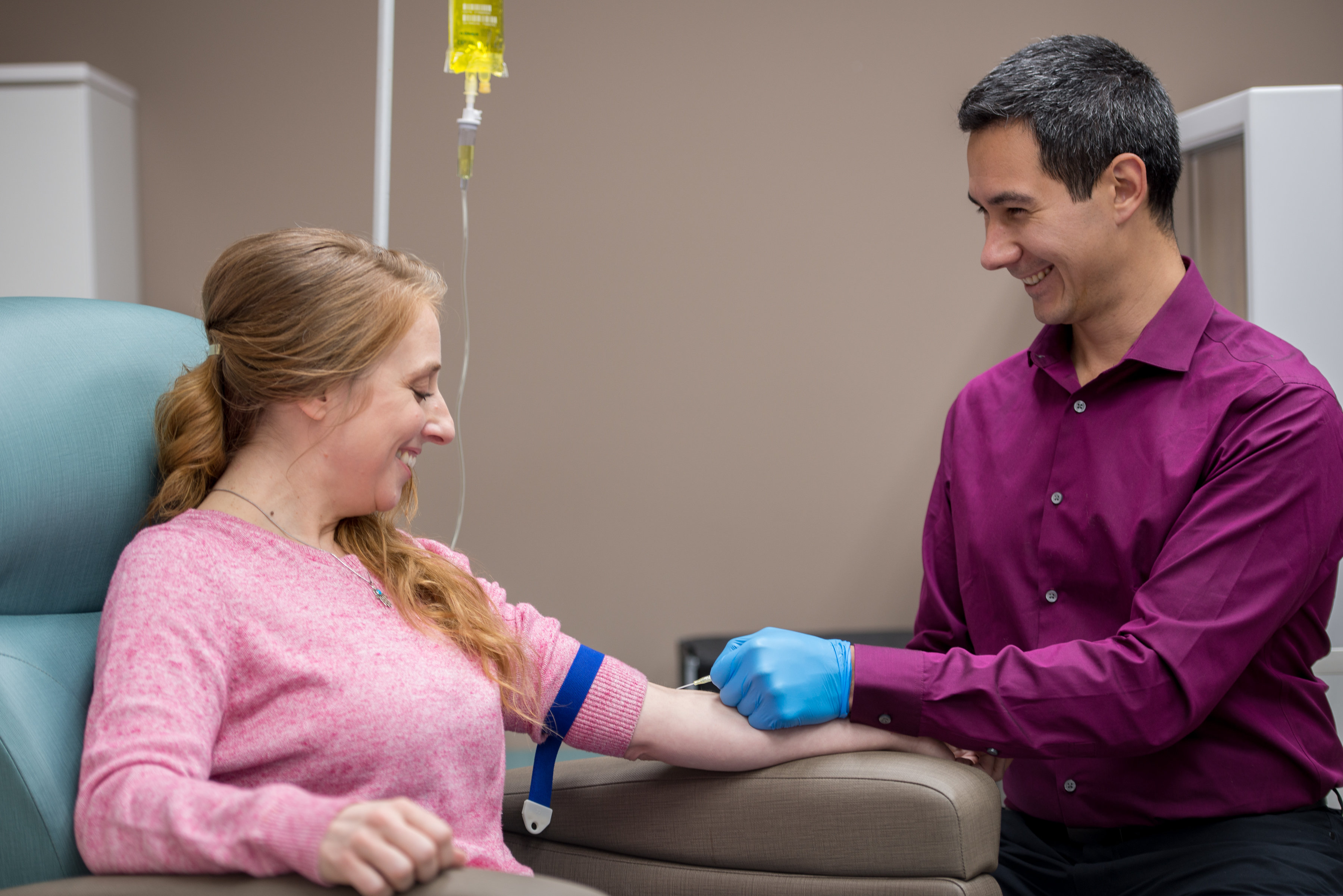 Over the years, IV therapy has been one of our most trusted and utilized treatment approaches when working with patients with cancer. Not only does it provide numerous benefits with patient care, but it’s a therapy that works. Otherwise known as intravenous therapy, IV therapy consists of infusing high dose nutrients and compounds directly into the blood in order to obtain therapeutic patient health and anti cancer benefits. Here are 5 reasons why you should consider IV therapy if you have been diagnosed with cancer.

IV Therapy Is Evidenced Based

There have been thousands of studies on intravenous therapy using natural agents for cancer. Currently there are numerous clinical trials and other controlled studies being done on various IV therapies (specifically high dose vitamin C), many of which are continuing to show positive benefit and impact on cancer status. Some of these studies have been evidenced using animals (mice mostly) as well as petri-dish models (studies done outside of the human body using human cells). There have also been a significant collection of ongoing IV therapy research being completed in clinical settings directly on people. The evidence that continues to mount amongst these studies is that infusing IV compounds into cancer patients (either on its own or alongside conventional care) not only improves how a patient feels, but supports many other quality of life factors, creates synergy with chemotherapy and radiotherapy treatments, helps sensitize cancer cells to chemo drugs, provides its own direct anti-cancer mechanisms, and positively interrupts and alters the environment a cancer cell relies upon to survive.

When specific IV compounds are infused into the blood stream of a cancer patient, science has been able to understand the mechanism of how these IV agents work. Most of the time, unlike conventional drug therapy, not only do these IV medicines target specific cancer pathways, they also positively impact other physiological and biological aspects of health. We know that high dose vitamin C, for example, enters a cancer cell, converts into hydrogen peroxide, and kills the cancer cell. Unlike an abhorrent cancer cell, healthy cells are easily able to neutralize hydrogen peroxide into water and oxygen, so are not negatively effected. This is a drastic difference when comparing natural IV therapy to chemotherapy where such drugs kill both cancerous and healthy cells. When IV therapy is being performed, we know which compounds work for which cancers, and understand how they not only kill cancer cells directly, but also destroy and cut off the life supply within its surrounding environment.

Little To No Negative Side Effects

The safety profile of IV therapy is proven. That being said, just because an agent or treatment is considered ‘natural’, it doesn’t automatically mean that it’s safe. There are, however, ongoing studies confirming the safety of integrative IV therapies in cancer. When it comes to side effects, an experienced, well trained naturopathic doctor will ensure all possible emergency scenarios are prepared for (similar to any IV therapy, natural or otherwise), and thoroughly explain any expected side effects during or following the IV treatment. Generally, with a safely administered IV, side effects can either consist of minor impacts (such as fatigue), or ‘positive’ side effects (such as improved energy or better sleep). In addition, and very importantly, combining integrative IV therapy with conventional cancer treatments (such as chemotherapy), a reduction or total avoidance of the harsh side effects of chemo drugs themselves can be created. With this kind of combined integrative approach, IV therapy itself has little to no known side effects and is extremely safe and effective.

Results can be tracked

When it comes to cancer,  whether integrative or otherwise, treatment success needs to be accurately measured. Evidence has shown that for every specific IV therapy given, a very specific approach needs to be taken (time, dose, and frequency) in order to objectively measure the response. High dose vitamin C, for example, requires 12-16 treatments (on average) before being able to properly assess its initial success. In addition, specific blood markers are tracked in combination with conventional imaging (MRI, cat scans) and used as an objective measure to assess how each IV therapy is working.

As mentioned above, IV therapy is often used as an adjunct to conventional cancer treatment. Studies have established evidence to show that combining specific natural IV compounds with chemotherapies will actually produce synergistic and additive value. IV therapy is also scheduled and administered before, during, between, or following conventional treatments, depending on which exact drugs are being used. Awareness of drug-drug interaction, and how the body metabolizes natural and drug compounds, often predicts the precise approach to which IV therapies can or can’t be used.

IV therapy is an extremely useful, effective, and safe therapy to use as part of an integrative cancer treatment approach. Before introducing an IV therapy plan, it’s critical that the overall treatment plan (including conventional cancer care) is first defined. Once safety, effectiveness, assessment and outcome measures have been established, only then should an IV therapy approach be started. Always inform your conventional cancer care team of your intent to being IV therapy. If working under a qualified IV therapy focused naturopathic doctor experienced in integrative cancer care, you will be well on your way to treatment success.