Is My Low Energy Because of a B12 or Iron Deficiency? 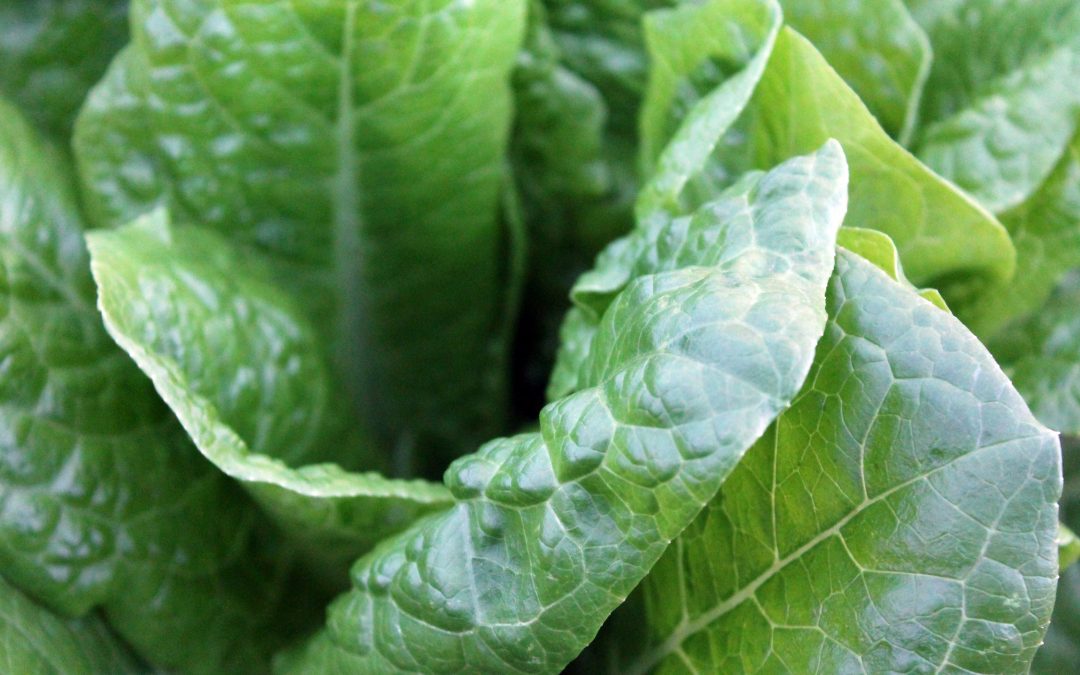 Iron and B12, two vitamins that play key roles in the creation and function of your body’s red blood cells, in addition to being two of the more common culprits when it comes to vitamin deficiencies. In fact, iron deficiency is the most common, globally. Both are serious though, and recognizing what causes such deficiencies, what can happen if they remain untreated, and how we correct them at Cornerstone is all valuable information to have on hand. Let’s dig right in.

Present in virtually every cell in our body, one of iron’s most vital functions is its major presence in hemoglobin, which carries oxygen, via red blood cells, to different tissues for nourishment and repair. For this reason, iron deficiency can have a range of effects on the body but is nonetheless serious.

Indicators can range from weakness and fatigue, a loss of appetite, headache or migraine, and shortness of breath. Though the deficiency is always caused by the absence of iron and therefore your body’s inability to produce hemoglobin, the catalyst can vary.

Causes such as blood loss, an absence of iron in one’s diet, gastrointestinal disorders that bar the body’s ability to absorb iron, and pregnancy, which has demands on the mother’s iron levels can all play central or contributory roles in iron deficiency.

Cobalamin, or vitamin B12, plays a role as important as iron’s. If iron is your body’s distribution vessel, B12 is the factory – responsible for generating red blood cells, nerves, and even your DNA. Here’s the tricky part: because your body doesn’t produce vitamin B12, it needs to be consumed regularly. Compounded by the fact that some disorders render the body unable to absorb the appropriate amount from a diet, B12 deficiency is more common for those two reasons alone.

Symptoms can include physical discomfort and joint pain, weakness or numbness, and a shortness of breath. As the deficiency becomes more severe, depression, memory loss, and a host of other highly serious symptoms can present themselves.

A particularly interesting vitamin due not exclusively to its function, B12 comes in multiple forms: cyanocobalamin, hydroxycobalamin, adenosylcobalamin, and methylcobalamin. The simplest way to increase B12 levels in the body is to consume is as part of a healthy diet, regularly.

If dietary consumption isn’t a possibility, supplementation is a viable next step. Sublingual B12 allows the body to absorb B12 directly under the tongue, for example. Alternatively, B12 injections can be quickly administered into the deltoid muscle once tailored to the correct form of B12 based on the patient. The beauty of these injections is that the vitamin is absorbed in full and becomes accessible to the body instantly, which consequently eliminates the need for daily supplementation!

Both iron and B12 deficiencies can lead to anaemia, which is a condition in which a lack of the these vitamins causes a lower-than-normal red blood cell count in the body, or a reduced amount of hemoglobin in each red blood cell. This means both tissues and organs throughout your body will receive lower, problematic amounts of oxygen.

Symptoms will vary from patient to patient, and some may present themselves immediately while others develop over time. Common symptoms include fatigue and shortness of breath, heart palpitations, and a loss in skin tone. Other symptoms can include tinnitus, hair loss, trouble swallowing, headache, and more.

As with any nutritional deficiency, our first choice is to address it with nutrition. This means increasing natural sources of iron through dark, leafy greens and pumpkin seeds. Ideally, grass-fed red mean would be consumed as part of a strategically well-rounded diet, but this depends on a patient’s choices and beliefs in terms of vegetarianism, veganism, etc.

If a patient’s iron deficiency is the result of bleeding or gastrointestinal disturbances, then the issue presents more urgency and must be addressed quickly, by healing the damage to the gut.

Depending on the severity of the anemia, supplementation may be required as well. The good news is that there are many supplements available on the market to boost iron levels. These range from liquids to pills, but the most bioavailable form of supplementation is the heme of iron. As supplemental iron has two main forms, heme and nonheme, this distinction becomes important. The heme form is animal-derived and less likely to cause some of the common side effects associated with nonhdme iron, which is derived from plants. Nevertheless, dietary preferences steer this decision in one direction or another for any given patient.

For more information, don’t hesitate to contact us directly. To schedule an appointment for a vitamin injection, such as B12, you can call our clinic or use our website’s submission field. Injections can be done weekly, monthly, quarterly or yearly depending on your blood levels and ultimatelyu the appropriate dose is administered to maintain an optimal level in the body.