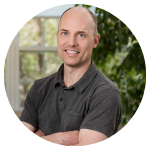 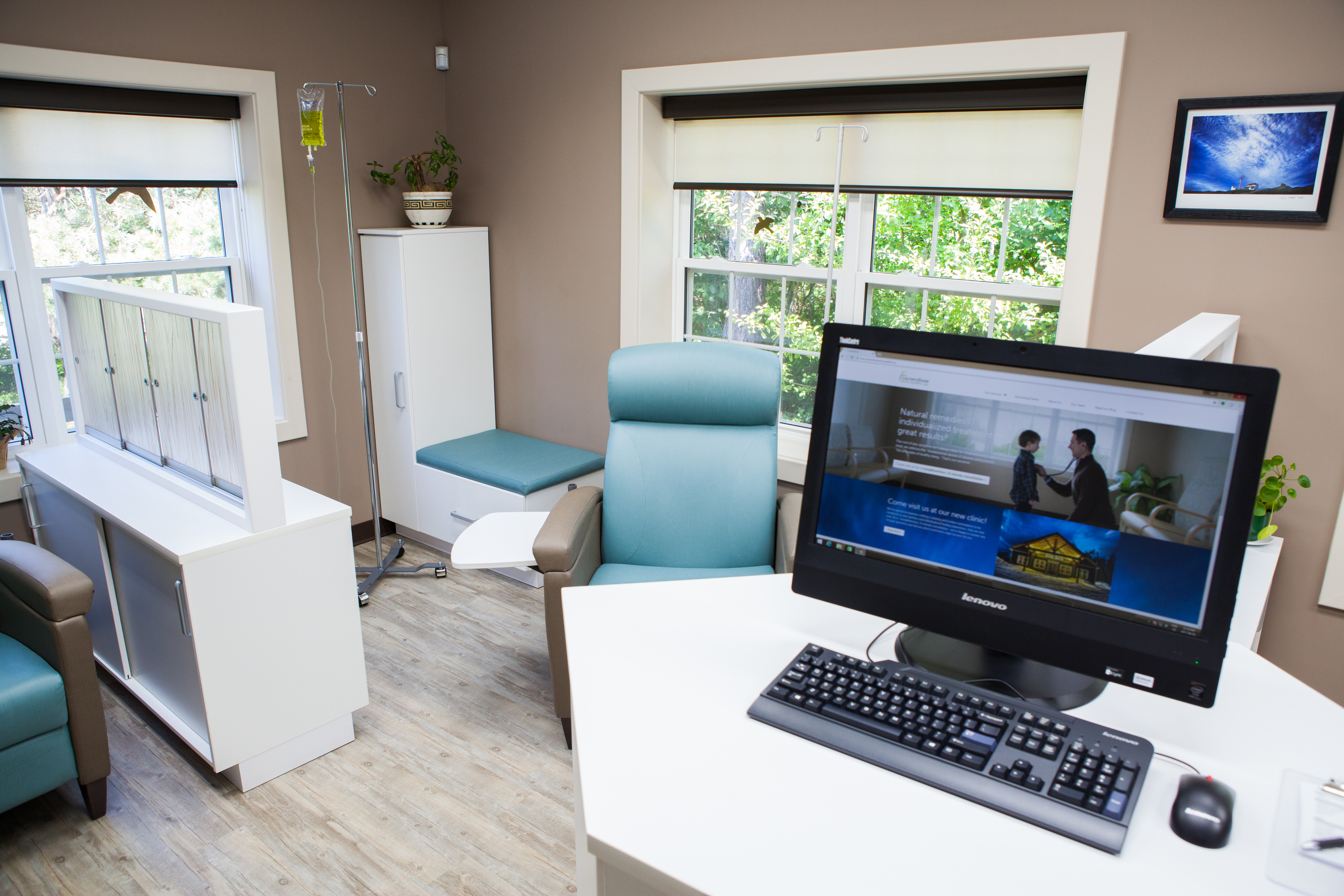 Naturopathic doctors require additional training, experience and board regulated certification in this highly specialized area of medical treatment. IV therapy can provide the necessary nutrients to reduce side effects, and improve quality of life in people undergoing conventional cancer treatments. Alone, IV therapy has proven to extend primary therapeutic benefit through multiple physiological pathways which enhance a person’s overall health and outcomes within cancer care. Aside from cancer, IV therapy has also been documented to benefit, support and treat other common health concerns and diseases as well.

IV therapy can achieve blood levels of relevant nutrients that are otherwise unobtainable by oral dosing (up to 100% absorption). At such doses, these higher concentrations can exert different pharmacological effects versus that of oral therapy alternatives (i.e. such as anti cancer effects, immunological effects, anti fatigue effects etc.). Essentially, IV administration bypasses the digestive tract, allowing enhancement of higher dosing therapeutic outcomes, as well as eliminating the possibility of compromised digestive issues limiting or interfering with such therapies. Overall, IV therapy can provide quicker and more effective results than oral treatments in many cases.

Why Intravenous Versus Oral Dosing of Vitamin C?

Oral Ascorbic Acid is absorbed through the intestinal lumen in an energy and dose dependant process. It rapidly peaks so that at doses over 2g orally less than 20% is actually absorbed. The result is a large quantity of Ascorbic Acid in the intestinal tract which brings water with it leading to gastrointestinal discomfort and diarrhea. Recent research has shown that high doses of Vitamin C have significant cyto-toxic effects. These doses can only be achieved in humans by high dose intravenous administration.

Why IV Vitamin C for Cancer?

Vitamin C is an important extracellular anti-oxidant and plays a role in a host of biochemical reactions in the body. Vitamin C has been validated as supportive therapy in Case studies, Preclinical trials and cancer cell research. The results of these studies show that vitamin C acts in the following ways:

Inhibition of Tumour Growth and Metastasis – most tumours require the activity of various enzymes in order to invade and metastasize. Ascorbic Acid inhibits the activity of these enzymes and promotes the production of collagen which may play a role in stabilizing the tumour and preventing local tissue invasion.

Chemosensitization – Ascorbic Acid has been tested in tissue cultures and animal models in combination with many different chemotherapeutics to evaluate a combined effect on tumours. Most well designed trials have shown a generally positive enhancement of chemotherapeutic success in studies where chemotherapy is combined with Ascorbic Acid. There are only a few select studies that show a negative interaction and we avoid concomitant therapy in those cases.

This article was published originally on www.naturopathiccancer.ca and is reposted with permission.