How Burnout Can Drop Sperm Counts 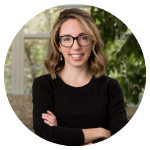 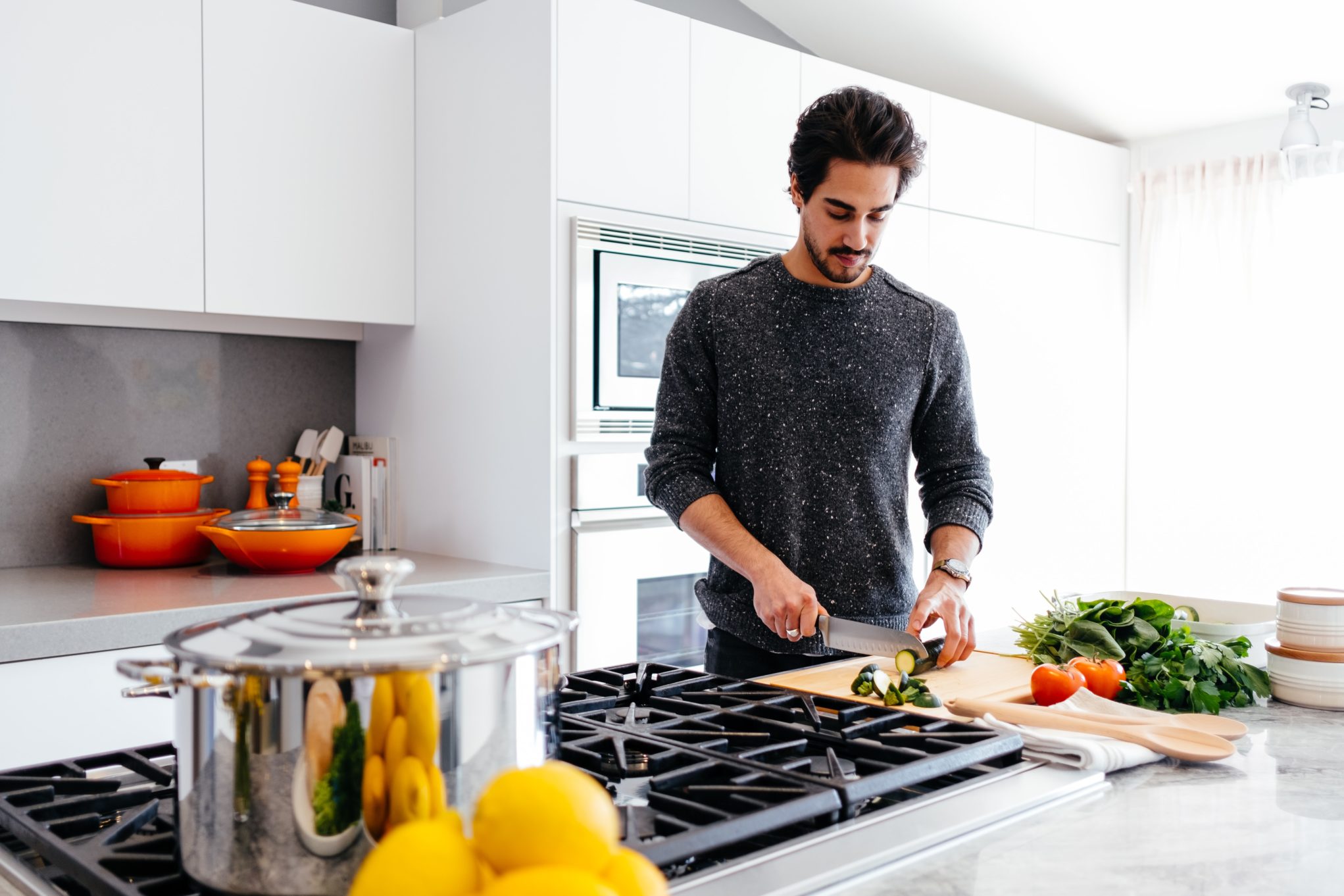 Contrary to popular belief, burnout doesn’t just affect female hormones, it also affects male sperm counts. Kind of important for making a baby – wouldn’t you agree? And while running away from a bear makes sense if you’re actually running away from a bear (which, chances are, you aren’t) if your system thinks that you’re doing this too often it will compensate by decreasing sperm counts and, yup, testosterone.

Let’s dive in for a moment to understanding what cortisol is.

It’s a stress hormone that regulates your blood sugar levels, immune responses, metabolism, and blood pressure. And under normal circumstances, cortisol is a good thing to have. Cortisol is responsible for waking you up in the morning, regulating your blood sugar and controls your blood pressure. It does all of these things by breaking down muscle, protein and fat, carrying them down to the liver to be turned into glucose (the chemical that supplies you with energy). When you’re stressed for a short amount of time, cortisol increases glucose production, giving you the feeling of more energy. But while cortisol can immediately make you feel like you have more energy it can also decrease testosterone production in the long run.This is due to cortisol doing what it does best: breaking things down.

Ordinarily, cortisol levels fluctuate throughout the day, depending on the amount of energy your body deems necessary. So in the morning, your cortisol levels are higher so that you’ll have the energy to wake up. Exercise also temporarily increases its cortisol production to give you energy to build muscle. At this point, your testosterone is protected by an enzyme known as 11βHSD-1.

However, if you’re highly stressed for a long period of time, your body simply does not have enough of that enzyme to protect your testosterone molecules, so they are destroyed by the cortisol. This is compounded with the fact that when your body is producing large amounts of cortisol, it is devoting its resources to cortisol production and no longer producing as much testosterone. It’s a one-two punch to your sperm production: not as much testosterone is produced, and a large amount of the testosterone that is being produced is being destroyed.

So what do we do? Manage your cortisol so that your testosterone can get back to what it’s supposed to be doing… making sperm.

Cut back on Caffeine

Caffeine stimulates cortisol production, which is a big problem for your sperm production. Focus on limiting your caffeine consumption to 1-2 cups per day, before 11am. Your sleep, and your sperm will thank you.

It’s easy to forgo sleep to get things done, but the best way to combat the fatigue often associated with stress is to get enough hours of high quality sleep. Shut down the bright lights and screens at a consistent time every night and aim to wake up at roughly the same time.

Speaking of regular physical activity, exercise is a great way to get blow off some steam. But don’t go super intense. Movement is more important than getting that under 5 minute mile in. The positive? Endorphins. And a bump to your sex drive.